The Joy of Parkrun 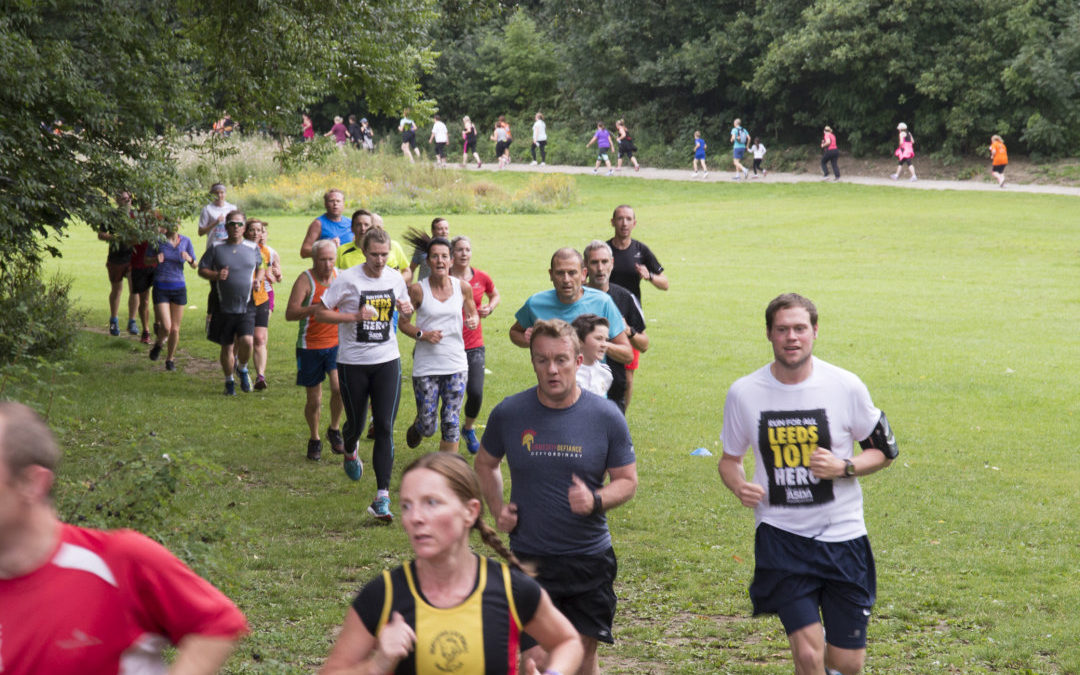 I’ve recently discovered Parkrun, it was the next step in my running journey having completed the Couch to 5k running programme. Prior to May 2019, I hadn’t run. Unless you count running for a bus or tube that is.

It took a lot longer than 9 weeks to complete the programme, but with a lot of perseverance and a couple of setbacks I got there! I was so proud of myself for being able to run for half an hour, albeit very slowly. And so, I searched for the next step in my running journey and for me that was Parkrun. I’m a bit of a loner when it comes to running. I like to put my headphones on and get lost in my thoughts and the music. Put the world to rights in my head. I also prefer running outside, surrounded by nature than with the bright lights and competitive surroundings of the gym. Parkrun is perfect, it does what it says on the tin. A weekly, timed run in a park.

Of course, you are open to the elements running in the park. My first run was in thick fog. I could hardly see one foot in front of another. This was good in a way as I couldn’t see how far I needed to run and got on with it, willing myself to reach the end. The last time I ran at Parkrun it was muddy, slippery and against wind and rain. Now that might not sound appealing but it added to the challenge of the run. It made me feel alive. But it’s not my increase in speed or running technique that is the joy of Parkrun. It’s the community spirit. There are people running from all walks of life. Older people, men, women and children. Marathon runners, running club runners. Beginners and those who walk rather than run. The lovely volunteers cheer everyone on. One of the volunteers is always at the back of the crowd, ensuring no one finishes last. There is a pep talk and excited chatter before the run begins. You don’t need to know anyone, other runners will chat to you. A communal uplifting spirit, running as one. As though everyone is on the same team. I wasn’t expecting running to have such a positive effect on my mental health, but it has. I’ve clawed back self-confidence and pride in myself through my achievements.

I started running to help lose weight. But have discovered that running alone isn’t the answer, I need to keep my diet in check. But that’s ok, I’ve gained so much more from running then I could have ever imagined. The new me is envisioning me running a marathon. And having recently watched the film ‘Brittany Runs a Marathon’ perhaps it’s not such a crazy idea!

If you’ve been thinking about Parkrun (which is free by the way) but haven’t felt brave enough to go, try it. You won’t regret it, I guarantee.