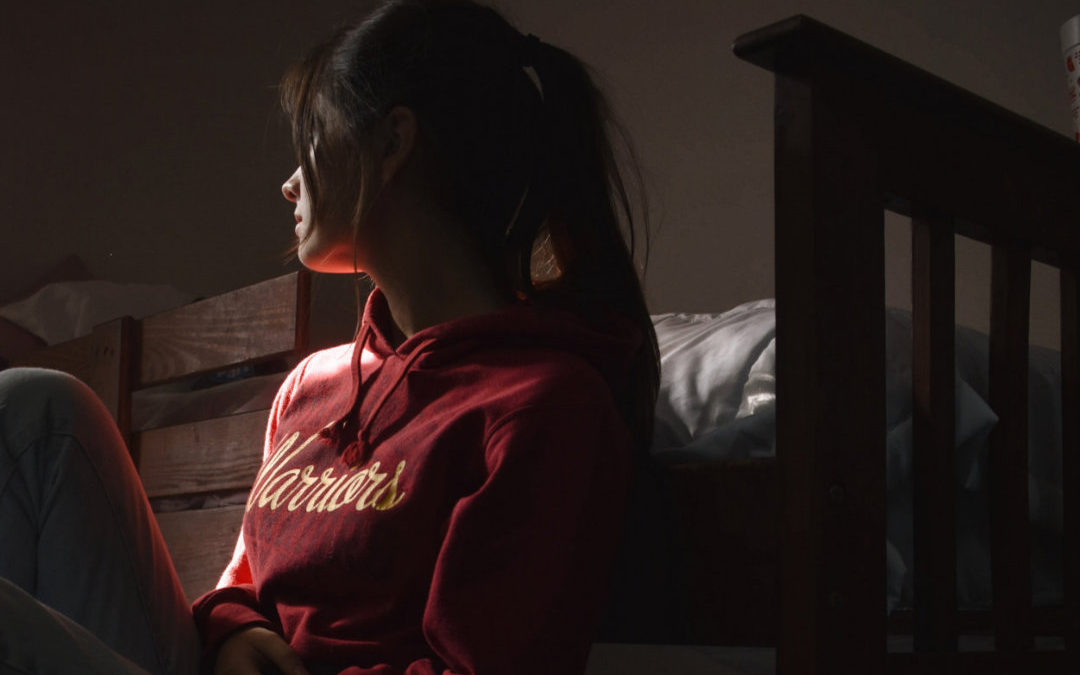 I write this on reflection, taking stock of my nearly five years as a mum. Today my son is happily settled in reception class at primary school. I have some kind of a work/life balance by working part time. I’ve joined a writing group for mums. I swim. I’ve just started running using the couch to 5k app (hard work but a great sense of achievement). Motherhood has taken me by surprise, I am truly happy. And I don’t take it for granted, having experienced it later in my life. But being a mum as with life itself has had its downs as well as its ups. There was a time early on in my journey where I felt isolated and lonely.

I remember it well, the early period of motherhood when my hormones were all over the place. My body recovering from childbirth. I felt love I didn’t think I was capable of as I looked down at the perfect little human I’d created. Visitors would come and go. I’d do whatever was needed to get through the day. Trashy Netflix series, a large number of biscuits and many cups of coffee. I was knackered from getting up several times in the night to breastfeed. A routine was established, and quickly I got used to my new lifestyle. And then the visitors stopped coming round. I often wouldn’t see another human being until my partner came home from work at 7.00pm.

As soon as I felt physically able, I made my first trip out of the house. To town to pay a cheque into the local bank. It felt incredible to get out of the house. I told the poor bank worker my life story. It was something I did often, striking up conversations with complete strangers. As a shy person this was completely out of character for me. The postman was my friend, a form of contact with the outside world. I called the local children’s centre early on, desperate to secure my place on a post-natal course. I found out where the local baby groups were held, and went along to many of them. I’d stand at the side of the room, observing confident mums. The groups felt cliquey at times. The mums all seemed to know each other. And so I spent a lot of time feeling alone, going through the motions but not connecting with anyone.

But I persevered with the baby groups. Slowly I gained confidence as a mum and with my parenting decisions. I made lifelong friends through the post-natal course and one of the baby groups I attended. I have a support network, friends I can go for drinks with. Women who understand what I’ve been through, as they have been through the same. Would I do anything differently if I could go back in time and relive that first year as a mum? Just one thing, I would have exercised more. I should have got into the routine of regular exercise. I wasn’t back then, but I’m now a member of a gym and swimming pool with a crèche. A swim would have got me out of the house. I love the escapism of swimming under the water, concentrating on my breathing as the water tones my body. I put the world to rights in my head. I would have enjoyed meeting other mums for coffee and cake afterwards.

It’s common to feel isolated and lonely. But support is out there. Baby Groups are advertised on library and village hall notice boards, through local Facebook groups. I found the mums of older children had a wealth of knowledge they were happy to share. I just needed to be brave enough to strike up a conversation with them. And I’ll never forget how a few kind and encouraging words from a stranger would brighten my whole day. Days which had started with me crying into my morning coffee, because I was so tired I felt incapable of functioning.